December through February/March is our summer. New Year’s Eve is a huge deal here. Summer is a huge deal. People travel to celebrate New Years Eve. Many people work 11 months out of the year, get 2 months off for vacation and get paid for 13 months so they have time for long vacations. Many people use their summer vacations to spend a month, or more, at the beach outside of our city.

When we first started going to our church we were told about the “12 Noites de Clamor” which would roughly translate into the “12 nights of calling out to God.” We were told that from January 1-12 there were meetings every night at our church to call out to God with individual prayer requests and requests for blessings for each month of the upcoming year.  We thought it was kind of a crazy time to do that since our city really shuts down in January and February. It’s almost like a ghost town compared to March through December. We thought it was crazy. We were wrong. Very, very wrong. Every night looked like this.

Every single night. It was amazing.

The 12 nights go like this, January 1 the worship time is focused on January. January 2 is just for February. January 3 is just for March and so on through day 12 which is, obviously, December.

Each night we were greeted at the door by members of a different ministry group. Giovanni’s group cheered and clapped for every person as they entered the building. Like every person was a celebrity which, in God’s eyes, is absolutely true.

Each night different people got up and prayed for specific holidays and dates in that month. 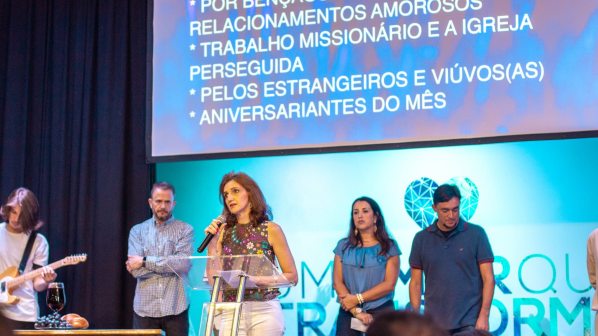 Each night we prayed over each person who has a birthday in that month.

Each night we prayed over our prayer requests for the upcoming year.

We had amazing times of singing praises to God together. 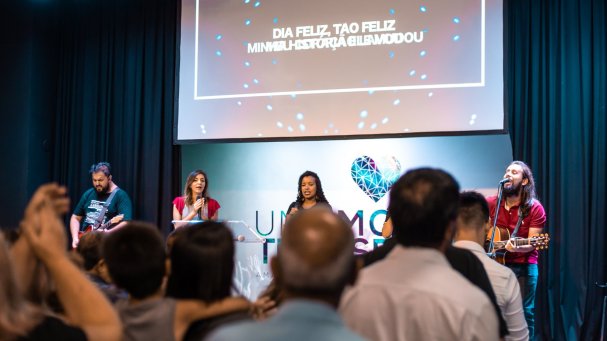 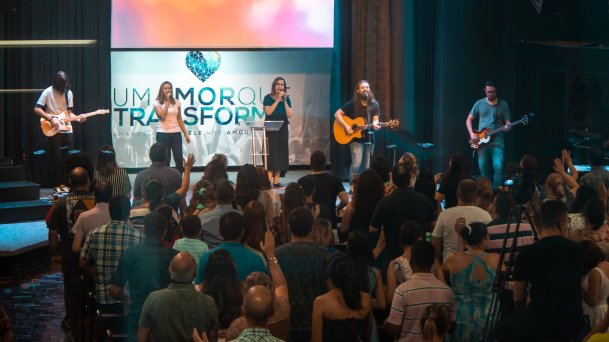 We had testimonies from lots of people about how God answered their prayers from the previous year’s 12 nights. Cancer cured, babies healed, new homes, new jobs, new beginnings….just powerful stuff. 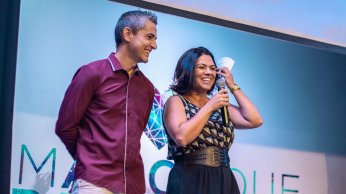 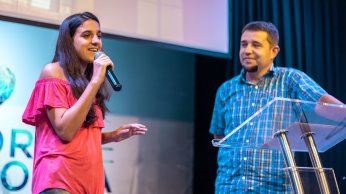 Each night we had a different, powerful speaker. 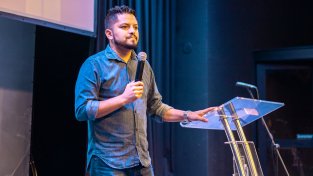 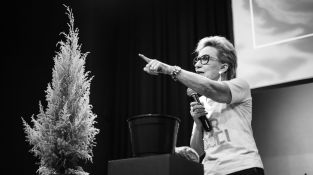 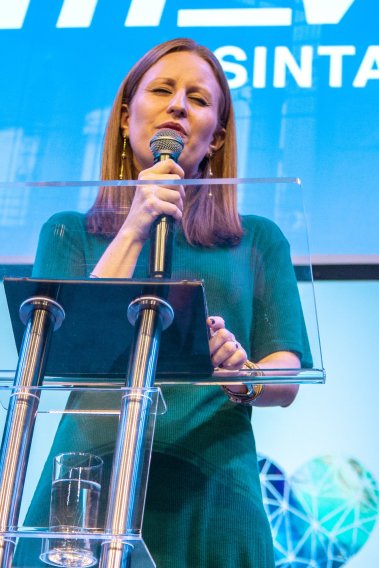 We learned so much and had times of laughter as well. Somehow our family got invited up a few times to participate.

Each night ended with pastors and their wives making a little corridor in the front of the church. They prayed a blessing over every person every night. It was awesome. 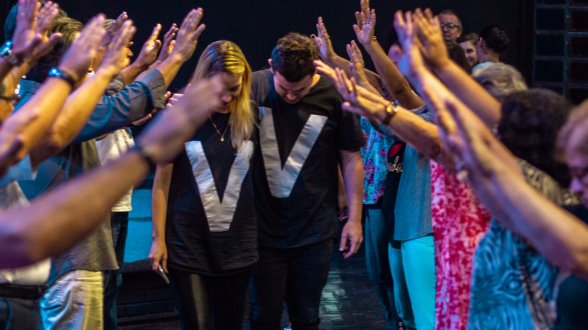 One night the lesson was on forgiveness. We were encouraged to write down on a piece of paper everyone we needed to forgive then dump it into a trash can at the front of the line and allow God to allow us to forgive those people as we were prayed over as we went through the line. Benay and I didn’t share who was on our lists. We both didn’t feel like we had many people to forgive. We were wrong. God revealed some hurts in our hearts that we needed to release to Him. Later we found out we had many of the same people that we both needed to forgive.

Another night was about being anxious. What was the one thing, or many things, that was causing anxiety in our life. Again, Benay and I didn’t share what we wrote down. Again those papers went in to the trash can. After we went through the line Benay started telling me how she was going to give this one anxiety to the Lord and was really getting into it. I stopped her mid sentence and told her God had put that one thing on my heart too. We both had written one thing and it was the exact same thing. I love it when the Holy Spirit does that.

I’m not sure a blog post can do justice in sharing how awesome those 12 nights were and how much the Spirit moved. I’m pretty sure no blog post could do that. It’s something you have to experience for yourself. We just wanted to share what happens every January at our church and how it blesses and sets the tone for the rest of the year.

Before the 12 nights were over some people shared with me how God had moved already this year. During these 12 nights. Prayer requests they put down on the first night God had already miraculously answered.

I’ve heard before that maybe the reason there were 12 baskets of food left over after Jesus fed the 5,000 men, not counting women and children, in Matthew 14 was that it grew the faith of each disciple. The theory being that each of the 12 disciples had his own basket and he filled it up with the food that was left over. We have no idea if that’s true but I’d like to think it is.

On the Sunday worship the morning after the 12th night of calling out to God a few people came up to give their lives to Jesus.

Published by Blumes in Brazil

View all posts by Blumes in Brazil